Plus all his unforgettable solo hits from the 70’s, 80’s , 90’s, 2000’s and beyond. Attention to detail, precise instrumentation, and a visually engaging stage show has already set CCA apart as a highly regarded tribute. SHE DON’T LIE 3x

CLAPTON COMES ALIVE is Greg Hill ( Lead vocal, Lead gtr) A native of London, England and a professional musician and touring performer since the late 1980’s. Aside from touring Greg has made appearances performing on live TV (Star Search) and also movie acting appearances in the cult classic Shrimp Crawl (available on Amazon Prime Video)

Other musicians include ( The “Slow Hand Band”)

Next show is Saturday April 16th at the Blue Top. Chamblee GA

Before You Accuse Me

It’s in the way that you use it.

Sunshine of your Love

I Shot the Sherriff

I Can’t stand it

Got to Get Better in a little while

In the Presence of the Lord 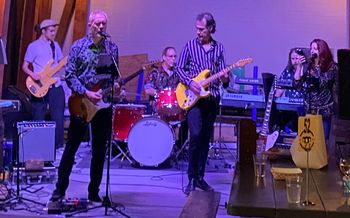 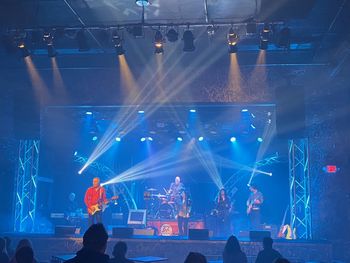 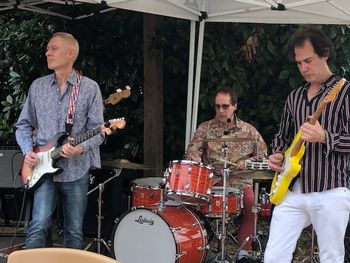 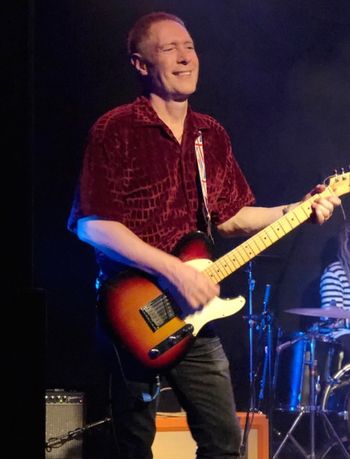 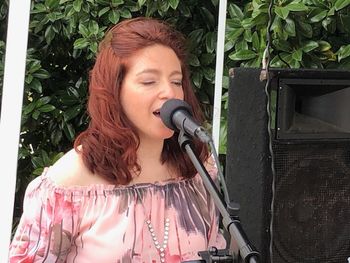 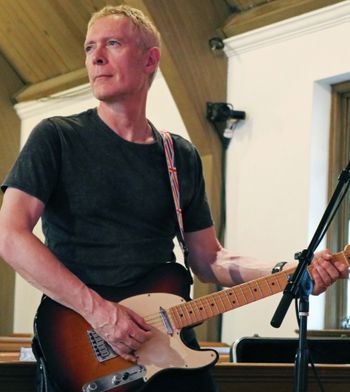 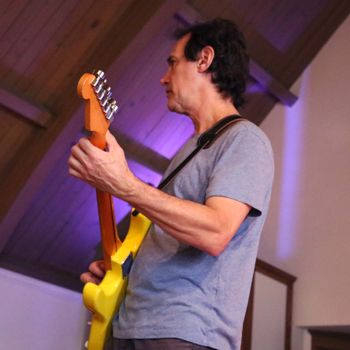 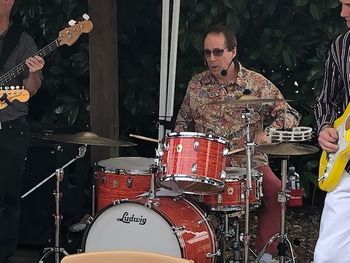 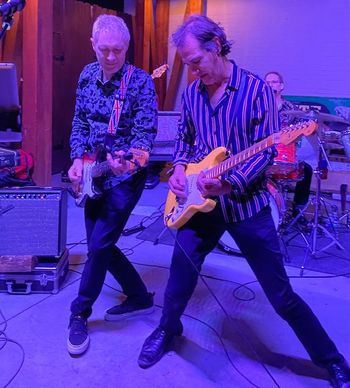